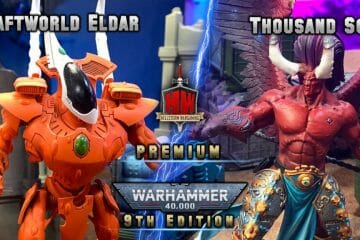 With all the excitement of Thousands Sons cracking throughout the webway. It's time to smash them against the Craftworld Eldar!... 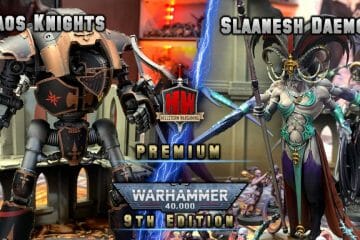 Thanks to Gumbalina for letting us use the army! Today we have the ever threatening Neil commanding the Dreadhold House Lucaris, but they're up against an very fearsome foe - the Slaanesh Daemons!... 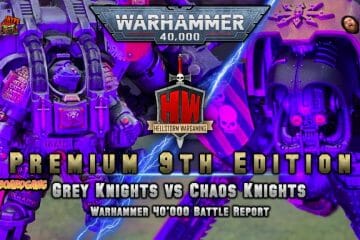 Thanks so much for your support! Today we bring you our first 9th edition game for Premium and the #SMALLBOARDGANG - it's Grey Knights vs Chaos Knights! This is the battle report!   Find the lists... 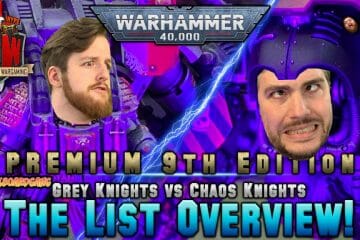 Thanks so much for your support! Today we bring you our first 9th edition game for Premium and the #SMALLBOARDGANG - it's Grey Knights vs Chaos Knights! This is just the lists! Find the Game here: https:/... 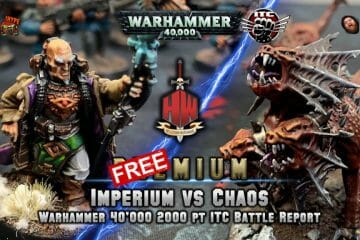 This video is 100% free to watch during the UK lockdown. Today, Dan and Neil go head to head with huge souped-up armies! It's the battle of the book count as Dan brings Custodes, Blood Angels and Astra Milit... 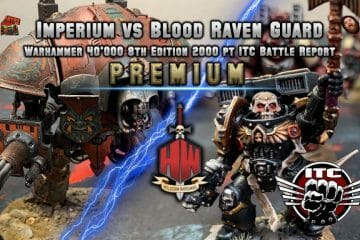 With the Space Marine FAQ in full effect: Mikey rolls out another Raven Guard list with a slightly different build, and Neil tries out Imperial Knights for the first time! Using a brand new Knight, lovingly pai...

Merry Christmas one and all! Today we have a very special Christmas themed Doubles game for you! Its Tank and Neil, vs Danny and Alex with Space Wolves and Dark Angels, vs Thousand Sons and Death Guard! a pr... 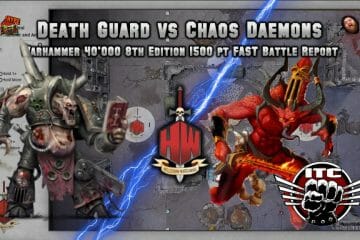 Hi guys! This is a secret project batrep we?ve worked on - it?s a trial run for a new format we?re thinking of rolling out in line with our normal Batreps! Let us know what you think, it?s 1500points ITC wit... 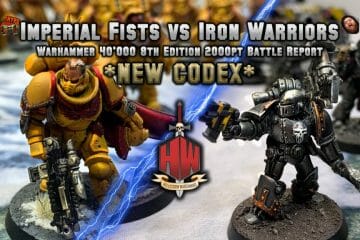 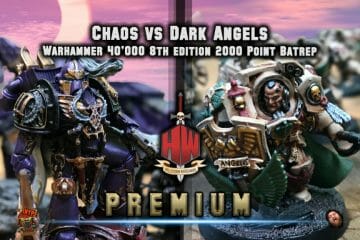 Back with a bang and Dan rolls out his new Emperor's Children vanguard with Twisted Allies, vs Neil and the Stoic 1st Legion - Specifically the 1st company Deathwing! Subscribe today and check it out - Big s...